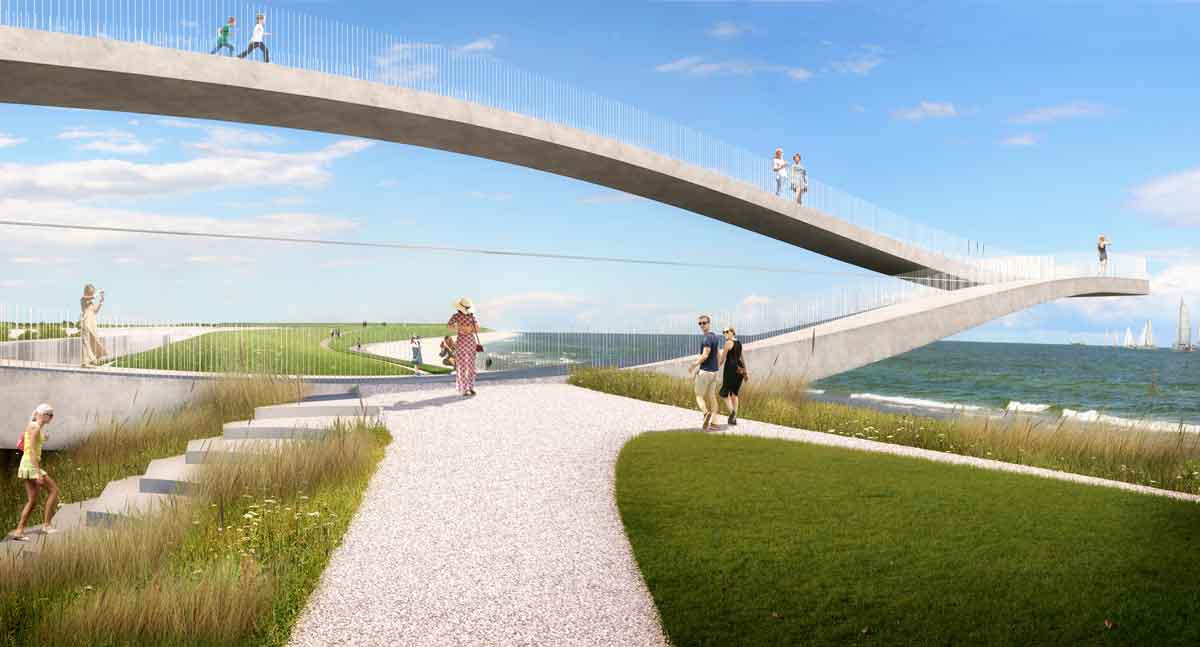 Den Helder is developing a strong new axis from its train station to the sea. Arttenders' Faye Ellen took place in the committee as advisor on how to implement art as a storytelling tool in this project for urban development. Our role diverged from advising about technical points of interest to gaining support from local citizens. Furthermore, we assisted in creating an artist's project brief and consulted on what artists to choose from. Two of our wish listed artists were selected to pitch: Gabriel Lester and Marc Fornes. 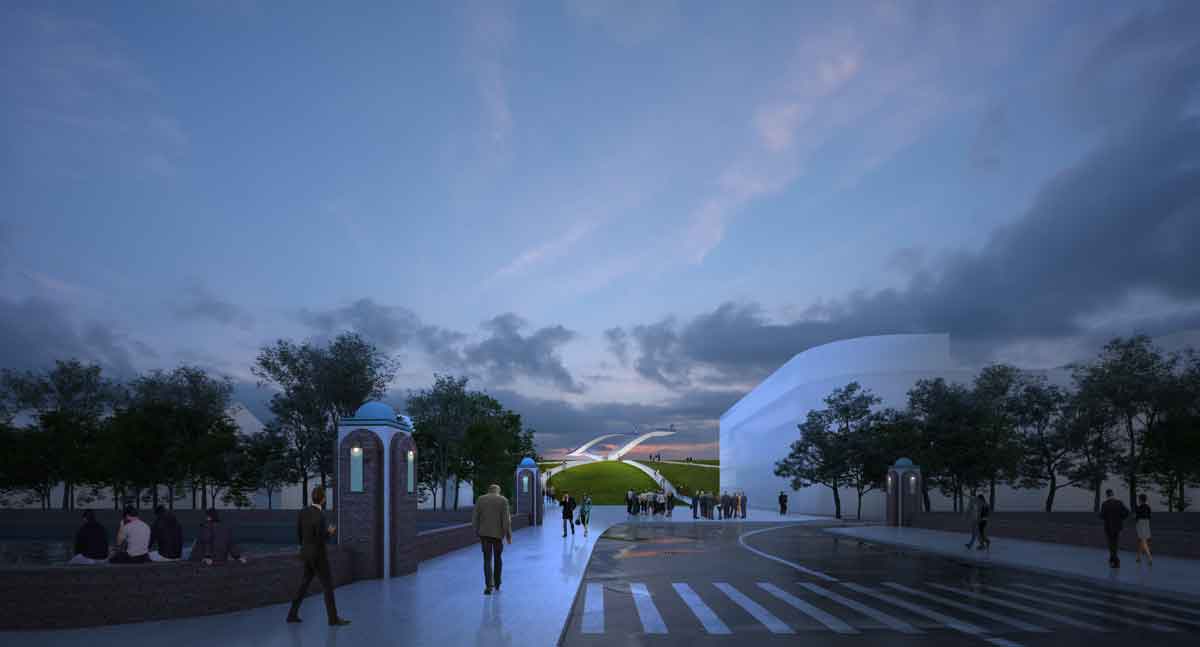 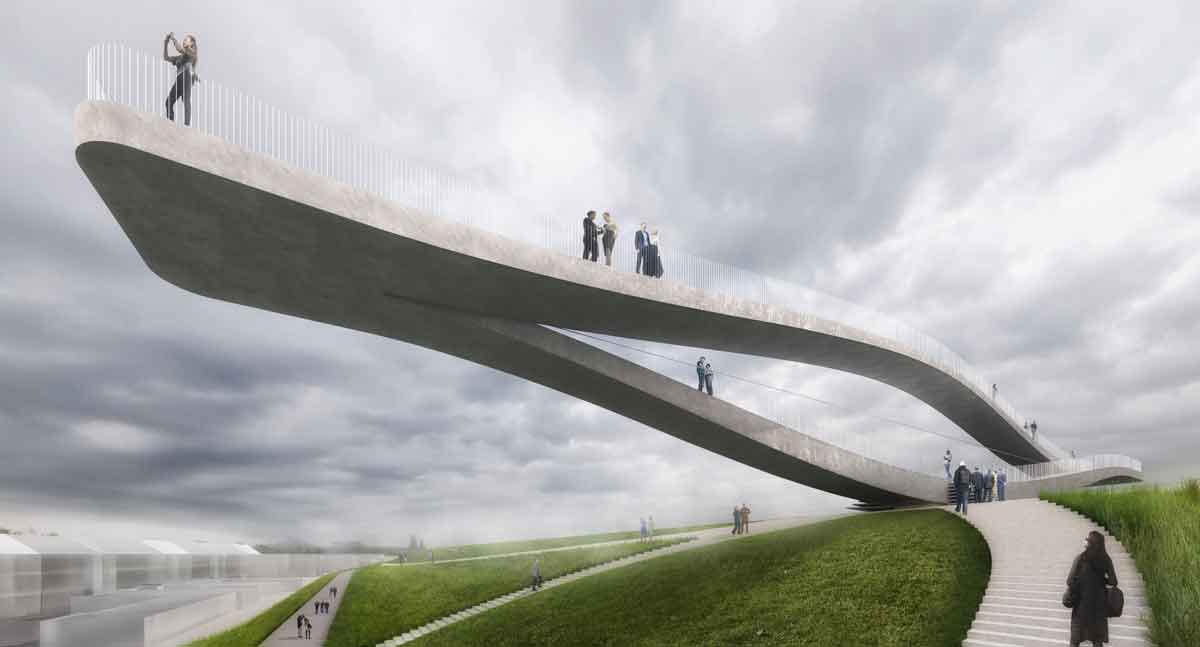 Den Helder: a city with history

Den Helder is a city in the North of the Netherlands surrounded by water on three sides, with a rich naval and nautical history. The city spends much time and effort on area developments to embrace its nautical identity for its current residents, and to strengthen its identity to become a destination once again for visitors.

One of the focus points is a prolongation of the axis of the city park starting from the train station across the dyke to the sea: a collaboration between Zeestad CV/BV; Woningstichting Den Helder; Municipality Den Helder and the HHNK (Hoogheemraadschap Hollands NoorderKwartier). An axis full of potential!

Arttenders’ Faye Ellen has been asked to take place in the committee Dijkstad / Huys Tijdverdrijf to advice on the role of placemaking and storytelling in public space as an integrated part of the urban development.