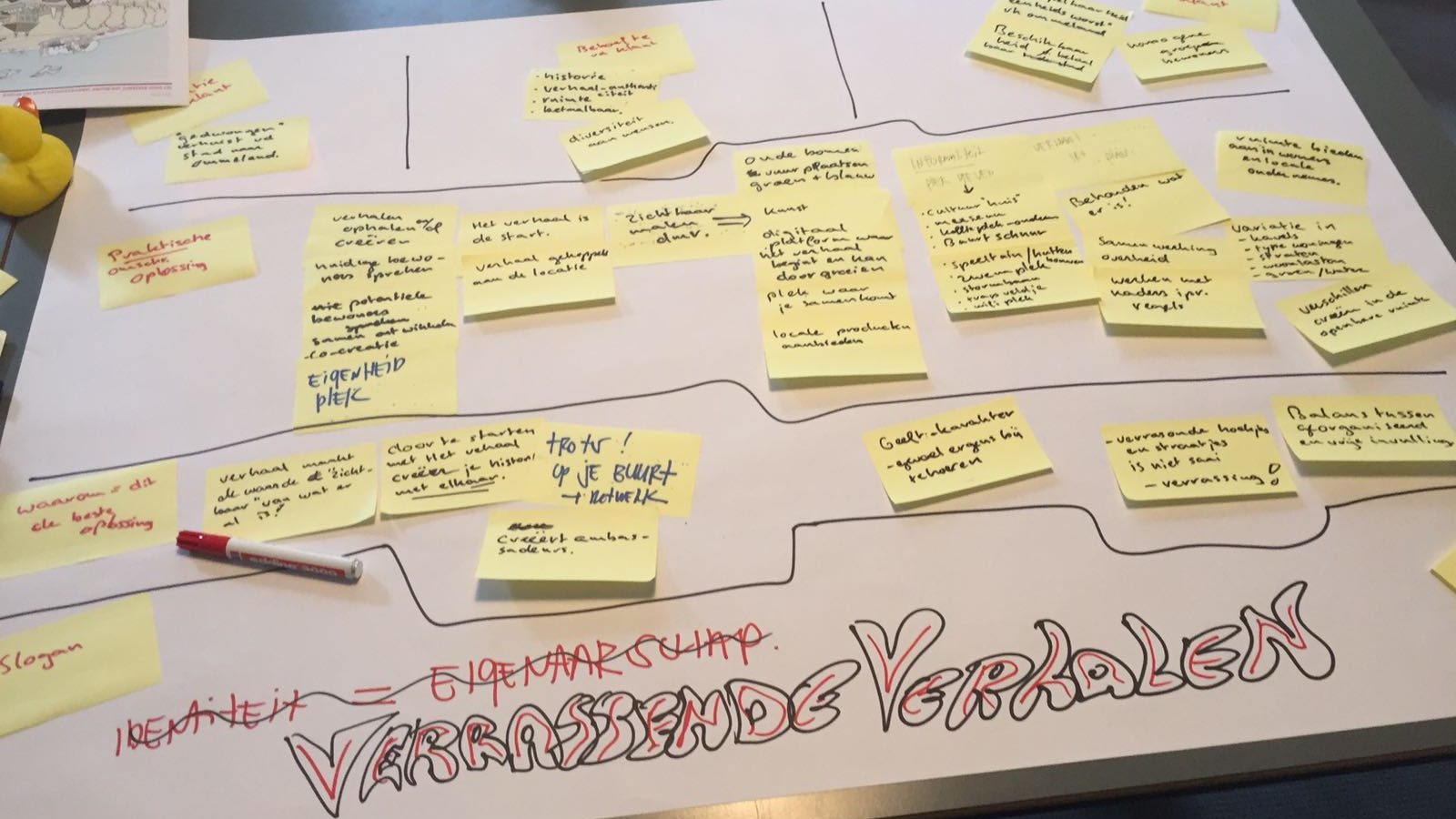 In January 2017, Arttenders’ Faye Ellen was invited as an expert to join forces with five renowned Dutch building and housing companies to work on the future of cities and environments. This quest is part of the ‘Expeditie Gratis Wonen’ where AM, BAM Woningbouw, Bouwinvest, Eigen Haard and TBI WOONlab investigate and create future solutions for housing challenges. Their mutual aim is to create comfortable, affordable and durable housing for everyone in the near future. 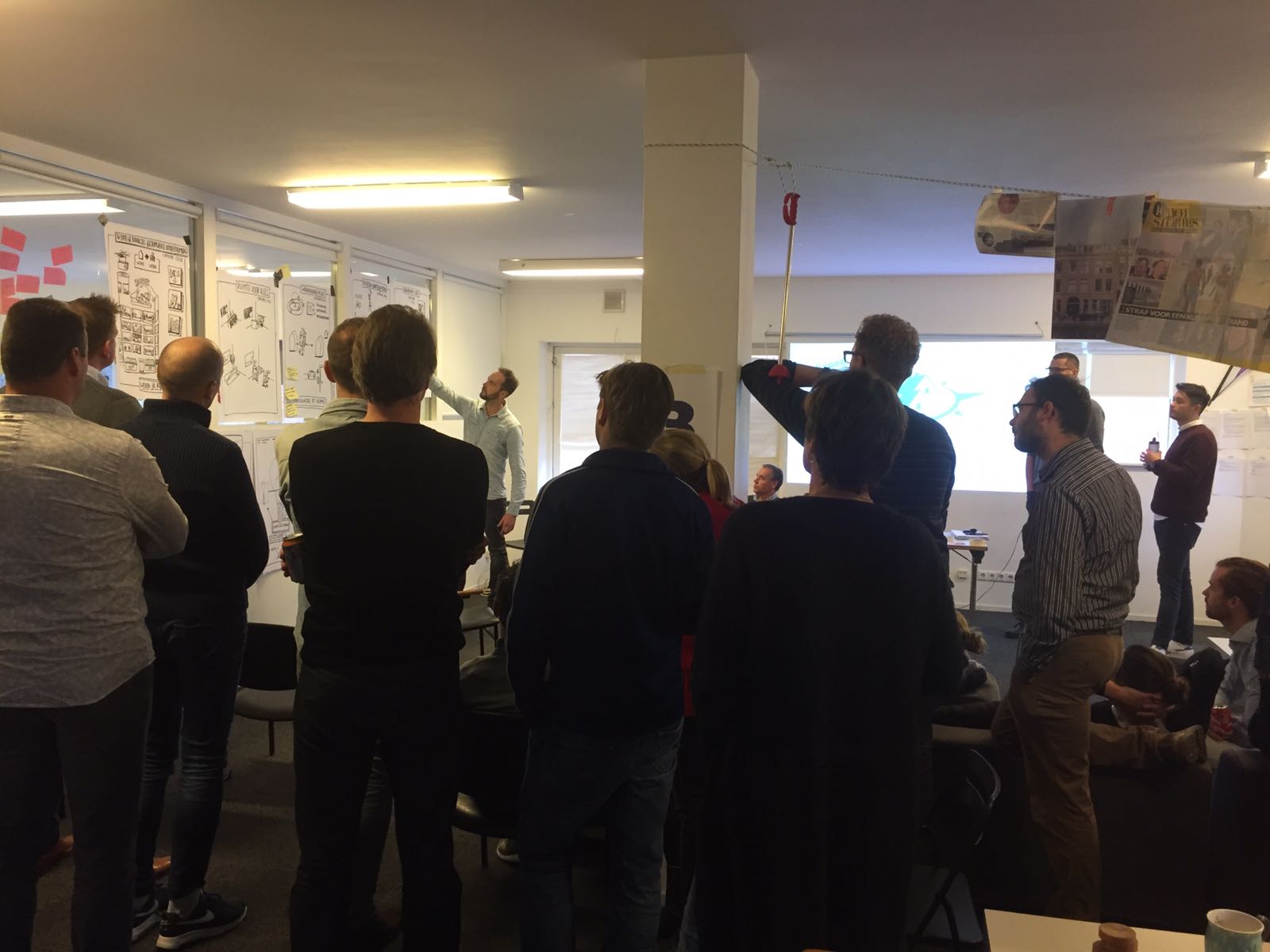 All pictures on this page: Arttenders 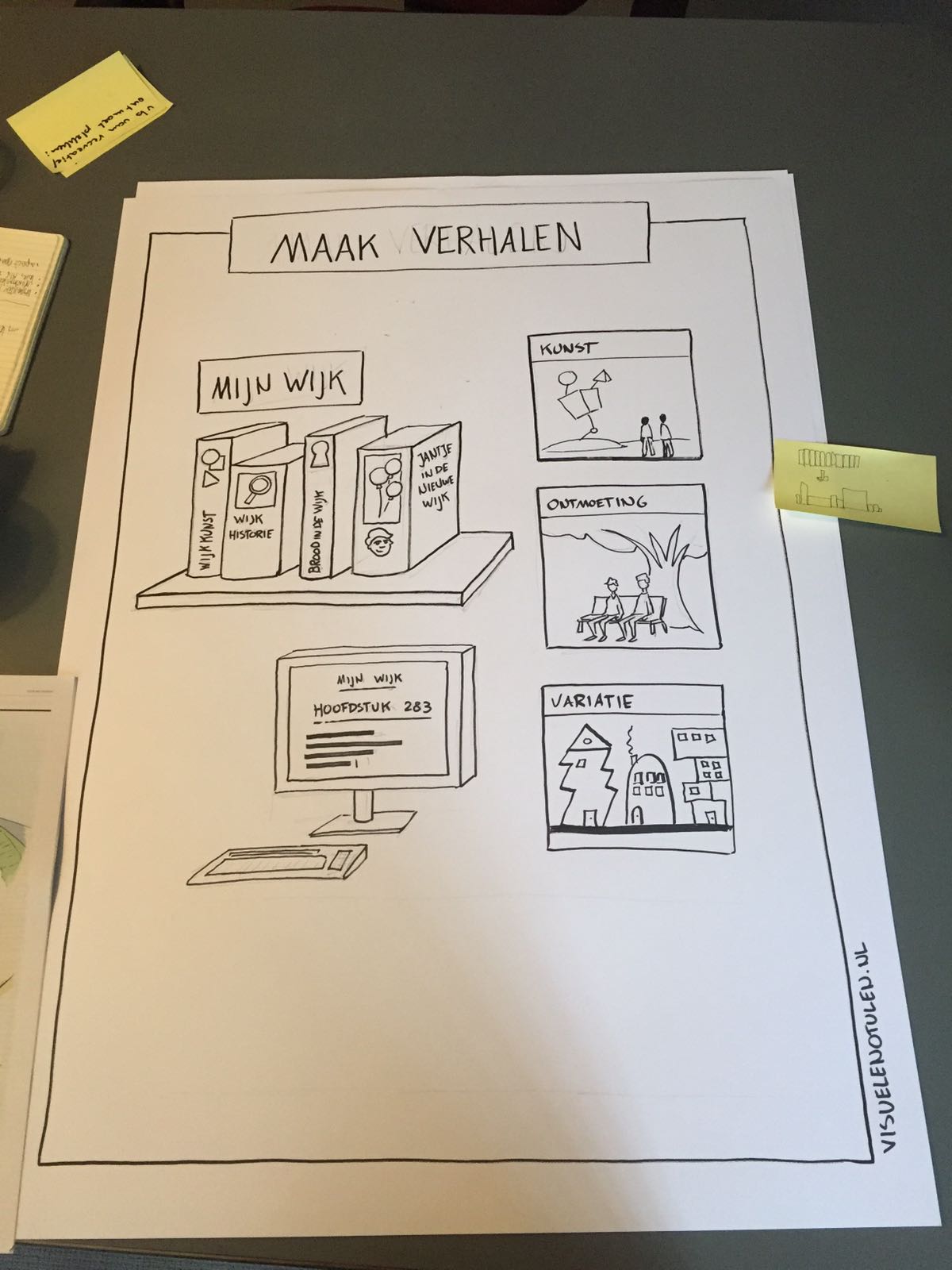 Free housing in the cities of tomorrow

The expedition was divided in four teams. Each of them worked on different topics to work towards one main objective: Free Housing. Faye took part in the session called ‘Stad van Strax‘ (City of Later). In this session, the aim was to find a new balance between living in the city center and outer boroughs and the freedom of choice to do so.

Via extensive brainstorm techniques, we uncovered six essential stepping stones. In combination they formed the team’s vision the essential ingredients of the future of housing.

Arttenders gave input on the themes involving identity, diversity and chaos. We emphasized the need of storytelling: the story that visualizes the identity of an area or street, its history and the people that inhabit it. These stories engage the users of an area, and create a firm basis for ownership and involvement in the community. And if there is no story to be told, please feel free create one!

Fictional and non-fictional stories can best be showcased using integrated applied arts. Some good examples include the Markthal Rotterdam – Horn of Plenty and the Beurspassage Oersoep in Amsterdam.

Stories and controlled chaos for everyone

Another way to create a valuable basis for community involvement is to withstand the need of order and create rules for everyone. If there is clear freedom (Duidelijke Vrijheid), people understand what the boundaries are but still experience the freedom of autonomy and thus a strong ownership over their housing realm. Stories and controlled chaos result in attractive and positive areas. There, one does not feel the force to live or move somewhere else because of the lack of identity, diversity or freedom. Faye came up with nice punchlines such as: Duidelijke Vrijheid, Oost West, Wild Best and Maak Verhalen.

The pictures above give an impression of extensive and interesting two days in Amsterdam. We wish the involved parties lots of inspiration and wisdom to achieve their noble cause and find new business models to make Expedition Free Housing feasible for the future!