In 2017 an International Advisory Board with the focus on arts and culture (IABx) was invited to present an independent perspective on culture in Rotterdam. As cultural chair of R'damse Nieuwe, Arttenders' Siobhan Burger participated as an advisor and young representative of the field in the preparations, sessions and recap of the advisory board.

The International Advisory Board Rotterdam (IAB) is a unique advisory council made up of international leaders in academia and the private and public sectors. The IAB meets once every two years to advise the Municipal Executive of Rotterdam on economic and other aspects of urban development. The IAB serves as a sounding board for the Municipal Executive on issues related to international economic developments. The IAB is currently chaired by Jan Peter Balkenende, former prime minister of the Netherlands. Rotterdam Partners is responsible for all preparations and organization of the IAB. The 2017 board is comprised of: Jan Peter Balkenende, Michael Shanks, Francine Houben, Peter Aspden, Robert Palmer, Yasha Young, Burkhard Kieker, Michelle Provoost, Siobhan Burger and Sander de Iongh.

2017 - IABx on culture: Culture in Rotterdam as a citybranding tool

Rotterdam underwent enormous development on various fronts in the past five years. Its image has greatly improved, both nationally and internationally. As a tourist destination the growth of its popularity is outperforming the national average, but Rotterdam is also on the rise as a business destination and as a destination for creative industries and international encounter.

As cultural chair of R'damse Nieuwe Arttenders is involved in providing the R'damse Nieuwe community with a platform for discussion and input. We represent the new generation of culture in Rotterdam. In this role we have an advisory position in the board, which includes engagement in productional preparations, and public presentations in different settings. 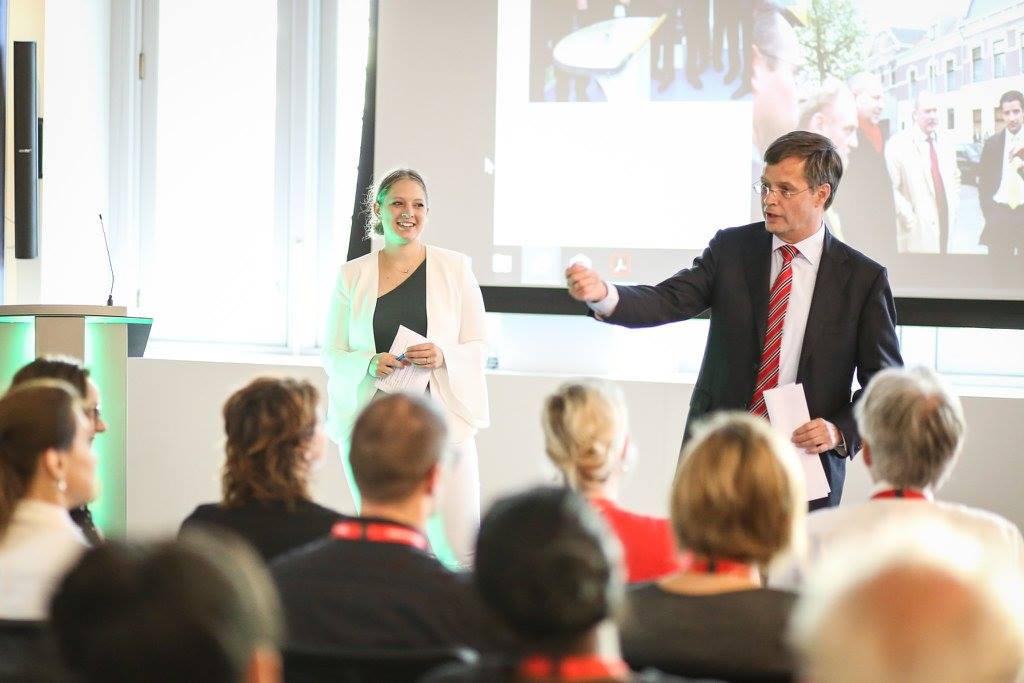 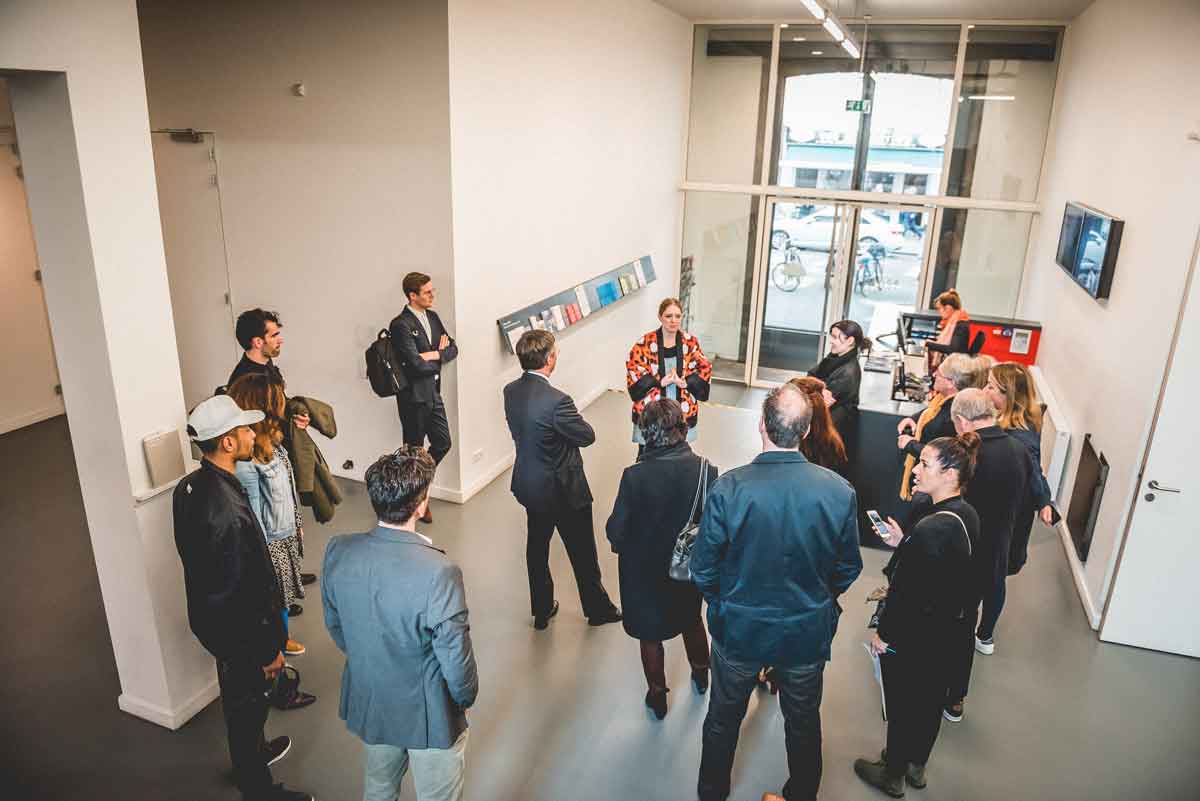 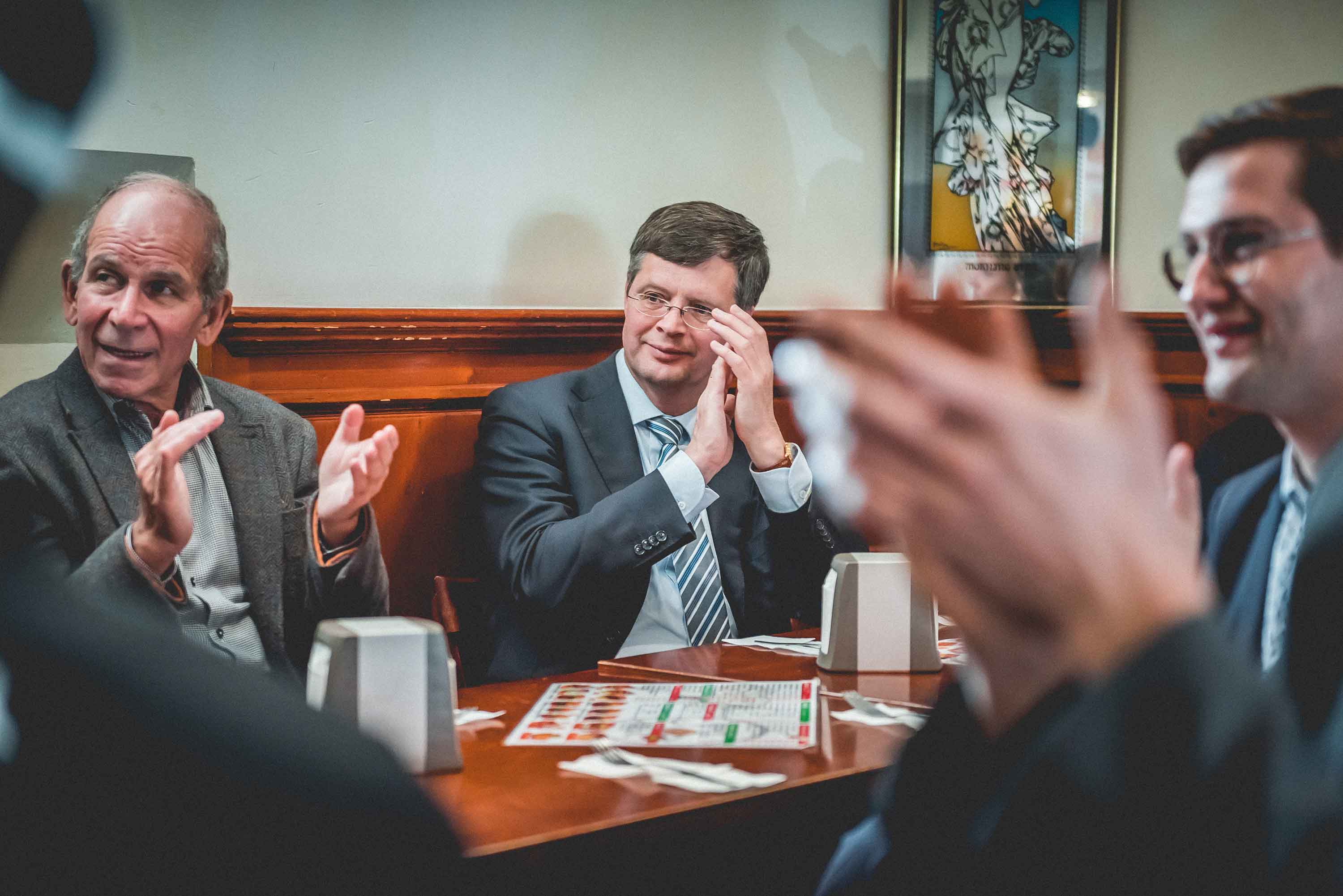