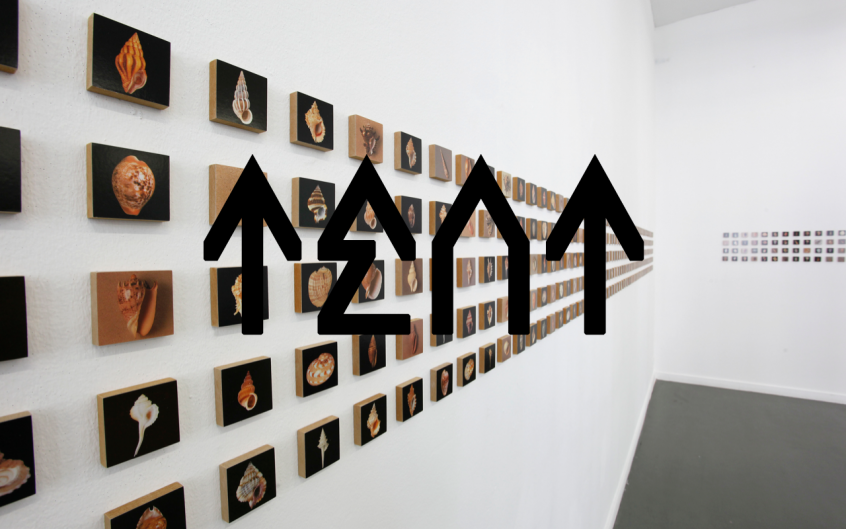 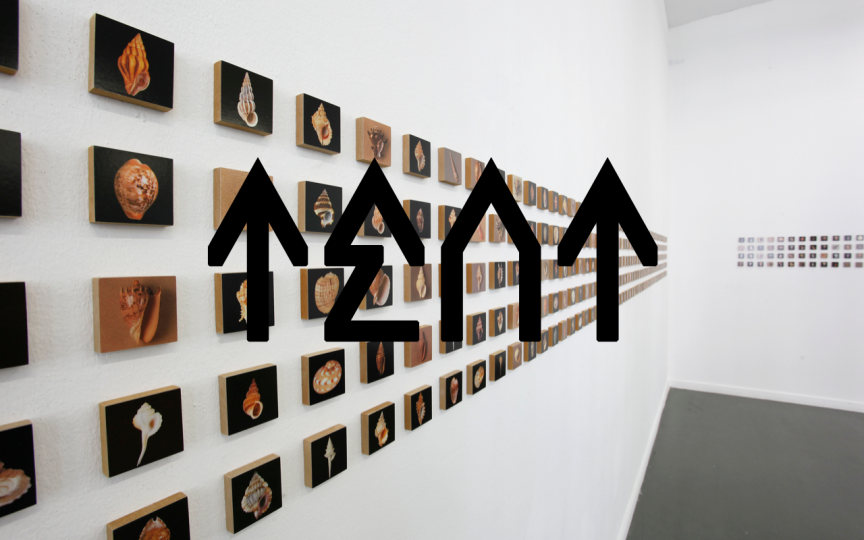 (From tent.nl) On Saturday 17 September, the MK Award Foundation, in collaboration with TENT, is organising a ‘double debate’ on the vitality of Rotterdam’s art scene. Despite budget cuts and austerity policies, in the past five years, all kinds of new initiatives, such as home galleries, presentation platforms, project spaces, and agencies, are playing an increasingly important role in Rotterdam’s art scene. Artists, designers, students, and independent curators set up these initiatives, and – unlike more established institutions and galleries – they often have an ad hoc, pop-up, and bottom-up character that is typical of these times. Their independence adds new energy and vitality to the Rotterdam art world. Emmo and Karmin, founders of the former MK Gallery, most likely view these new developments – from their idiosyncratic ‘Awawawubiland’ – with complete satisfaction.

But who are the people behind these new initiatives? What motives and ambitions drive their emergence, how do they keep their heads above water, and for how long can and will they be sustained? How can the public, existing agencies, and policy makers support their temporary and improvised nature? And what role do these initiatives play in the ‘image’ promoted by city directors? The debate includes presentations by the founders of these new initiatives and a discussion with funders and policy makers. The afternoon is moderated by Nous Faes (The Sociological Studio, the Council for Culture).

The MK Award Foundation was established to honour the memory and ideas of Rotterdam gallery owners Emmo Grofsmid and Karmin Kartowikromo, who passed away five years ago in the summer of 2011. Founded in 2013, The MK Award is presented biannually to artists who consistently maintain their oeuvre and focus on the social value of art. Previous winners were Melanie Bonajo and Gil & Moti.