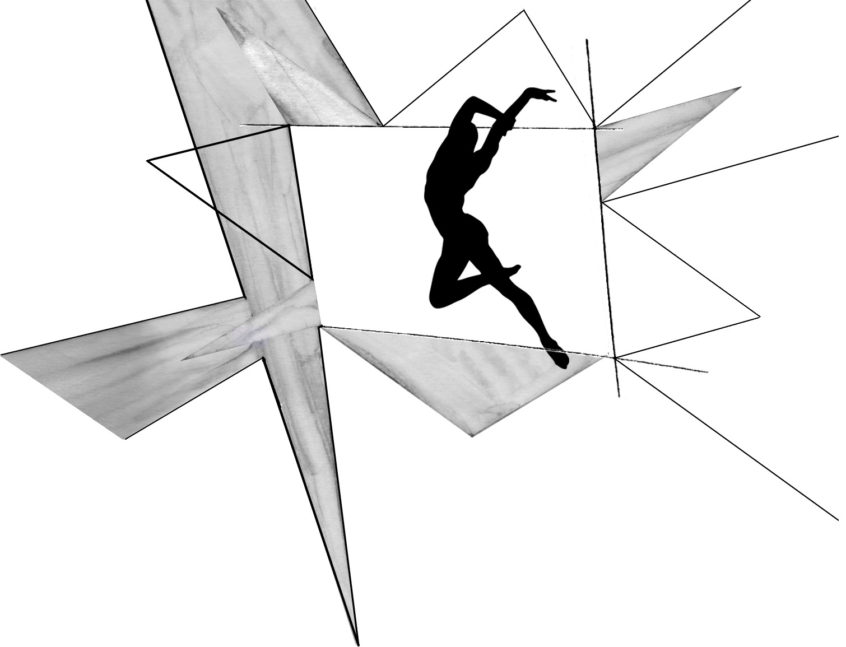 Work by Gabriel Holysz – ‘Dithyramb to intuïtive use’, stage design for The Hague Business Agency

In February we were happy to shout it out loud: Arttenders was asked by Host City Rotterdam and Rotterdam Make it Happen to design a mobile stage! It would travel around town during the Eurovision Song Contest this May. Unfortunately, the outbreak of Covid-19 has caused the Rotterdam Eurovision festivities to take place next year. That shouldn’t spoil the fun! Together with Gabriel Holysz we’ll make it an experience you won’t forget anyway.

Mobile Stage for the city of Rotterdam during Eurovision

Even though the Eurovision Song Contest is now scheduled for 2021, the request by Host City Rotterdam and Rotterdam Make it Happen remains unchanged. Arttenders will be building an eye-catching mobile stage to bring both Rotterdammers and Eurovision Song Contest visitors together in enjoying performances and musical acts. Traveling around town, the stage aims to arouse curiosity and inspires the audience to open up. Earlier this year, Arttenders went looking for Rotterdam designers and performers to work with.

A toilet extravaganza with Gabriel Holysz

A successful open call led to applications from many promising candidates. We decided to team up with the flamboyant concept and experience designer Gabriel Holysz, working and living in Rotterdam. Passionate about visual anthropology, Holysz’s practice examines the effect of his designs on people physically and functionally, but also emotionally and subconsciously. An interesting starting point, given the wide audience we want to appeal to with our mobile stage.

Furthermore, Holysz’s signature turned out to be in line with the concept as developed by Arttenders: a crazy toilet extravaganza where taboos are not avoided but celebrated instead. A shiny example of the Rotterdam no bullshit-mentality under the slogan niet zeiken maar zingen (fairly translated as ‘no bullshit, just sing’). Stage par excellence for surprising acts and sensational performances.

We are asked to keep the final designs a secret until next year, but one thing’s for sure: you won’t want to miss out on this. See you in 2021, Eurovision!