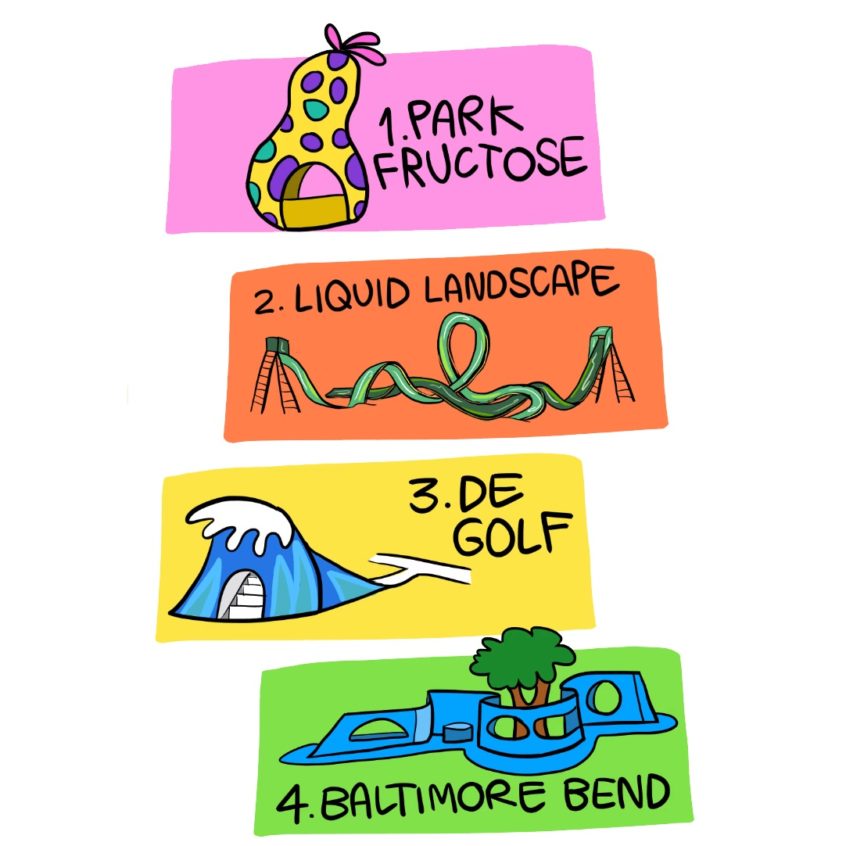 We are ready to conquer the Baltimoreplein in Almere Buiten, are you? Commissioned by the Municipality of Almere, Arttenders collaborated with four artists in developing four different designs for a playscape on the square. You can help decide which one will be executed in 2021. Cast your vote now!

Inspired by the city, the neighborhood and the creative ideas of the Buitenaren, four artists have made their interpretation of the wishes of the neighborhood, as gathered trough a creative participation campaign. The artists we are collaborating with remain anonymous so that everyone can give their impartial opinion.

To vote, fill in the voting form (in Dutch) on www.onzebuit.nl! 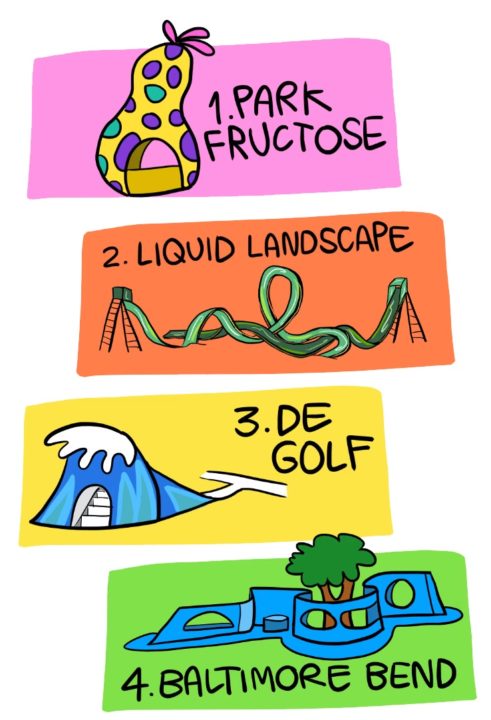 The voting consists of two parts: the verdict of the professional jury and the voice of the audience. The professional jury represents stakeholders from the district. It includes representatives of the Municipality of Almere, the business association Almere Buiten Centrum, art ambassadors Almere Flevoland and the hotel Holiday Express Almere, currently under construction.

The audience, that’s you!

Let us know which design you would like to see executed on the Baltimoreplein by voting up until the 31st of August 2020. Don’t hesitate and follow your gut feeling!